It’s in the low 60s here in Seattle and I’m sort of thankful for that. It’s been a good day so far in Seattle. I could update my facebook status, but I’ll pass on that for now. 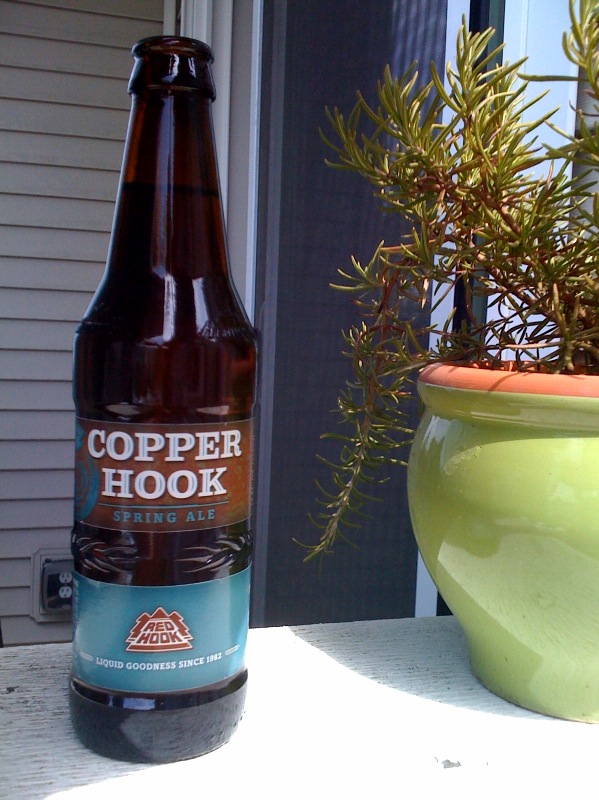 Got up, went to the gym. Came home and did some work around the yard including giving the lawn a haircut and laying out some mulch around the lawn’s edges.

Heck, I’ve even been able to catch some of the Man Utd, Chelsea, and Roma matches.

Now, I just made some turkey, salami, and provelone sandwiches which will go down well with a Copper Hook or two.

All while watching the Red Sox & Yankees in HD.

Follow that up with a party in West Seattle at Daniel & Corinne’s then capping the night at Qwest to watch Sounders FC. Ahh… and excellent day. Thankfully it’s not too nice outside because I don’t feel bad for being lazy and inside right now. 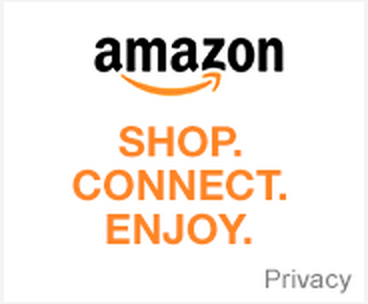 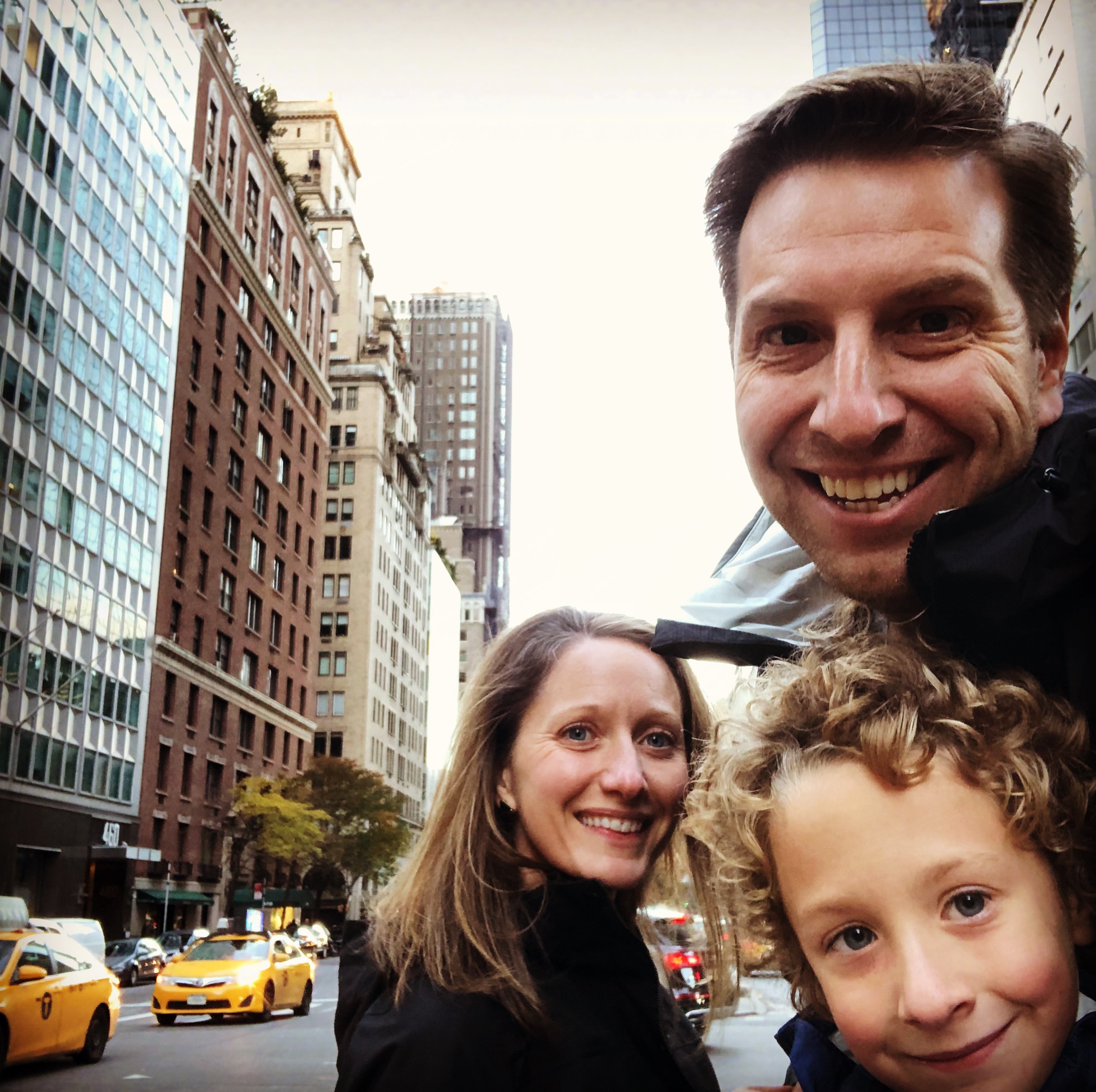